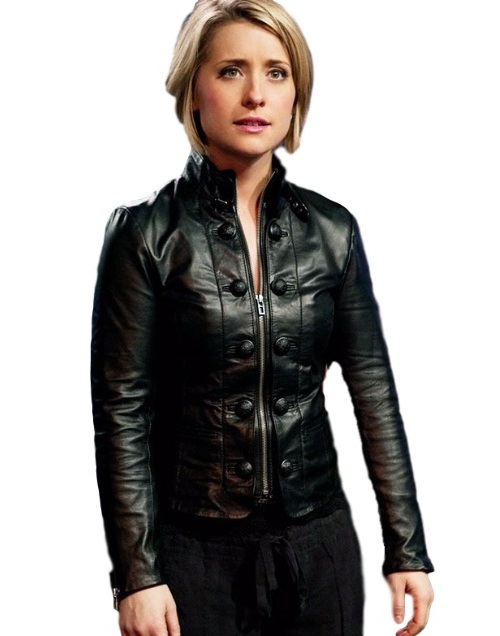 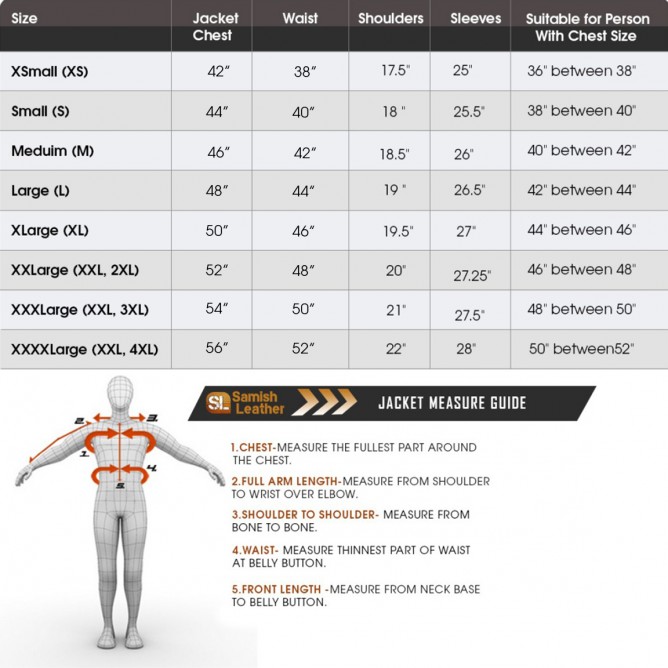 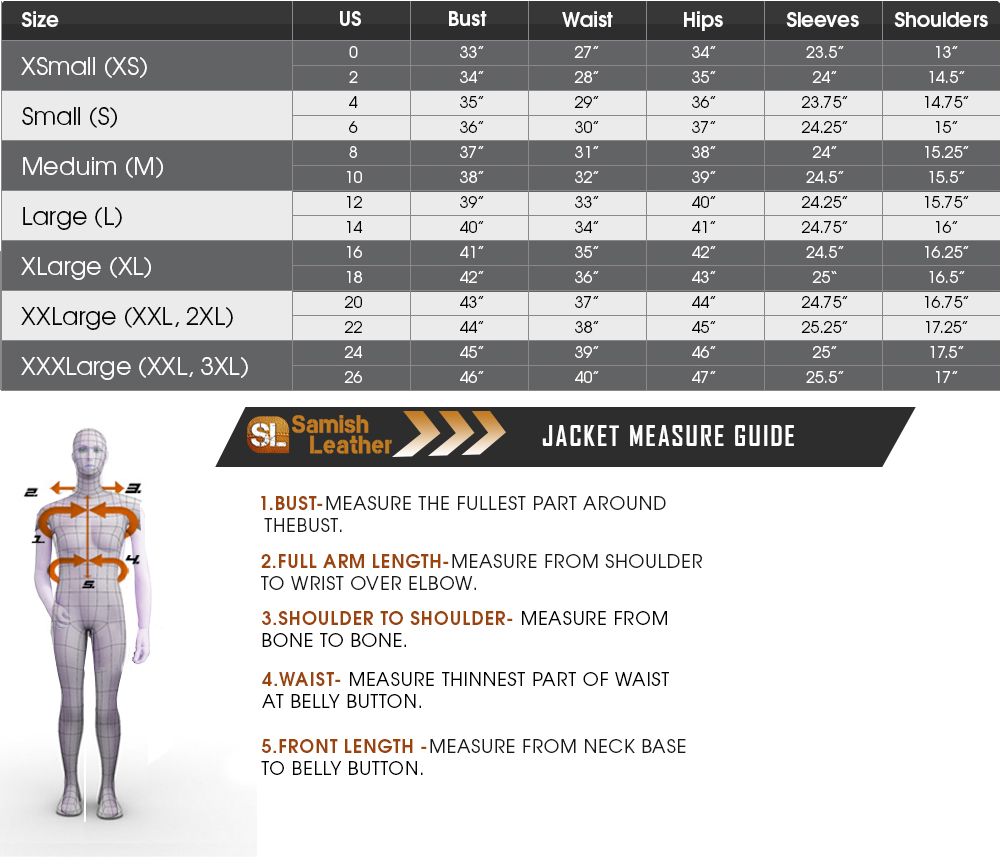 Among the world’s popular movie series in which this character Allison Mack was featured wearing the “Smallville Series Allison Mack Leather jacket”. This German star began acting while as young as four years and has been featured in many other series movies like the 7th Heaven in which she drew a lot of attention playing a teenager who ‘cut herself’. She made a directorial debut in 2008 with the Smallville season 8 episodes 13 titled powers. In this episode she worn the popularly known “Smallville Series Allison Leather Jacket”,which we are glad to announce that is now availed at online store Samish Leather.

The Smallville Jacket is materially made of black Faux leather as originally featured in the series. It has a slim fitting with viscose lining fitted in it to provide comfort and luxury. Among its augmented features include the stand-up collar liked by most ladies of all sizes. The Jacket is designed with outside and inside pocket for utility management. 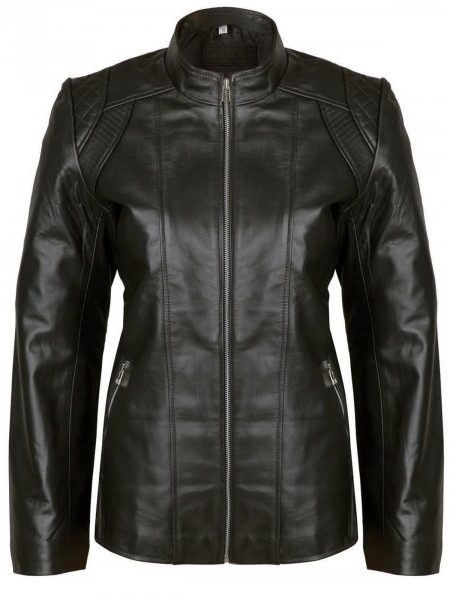 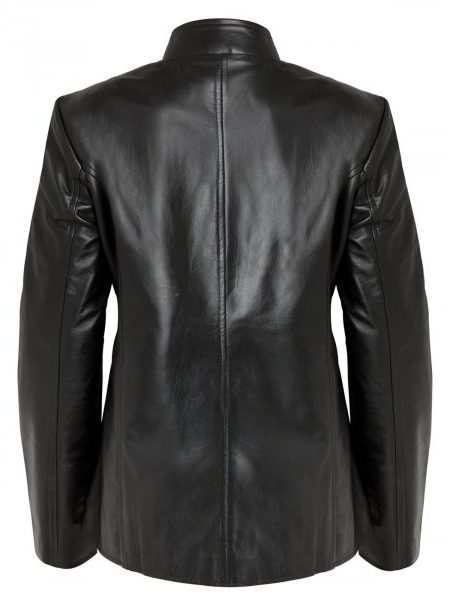 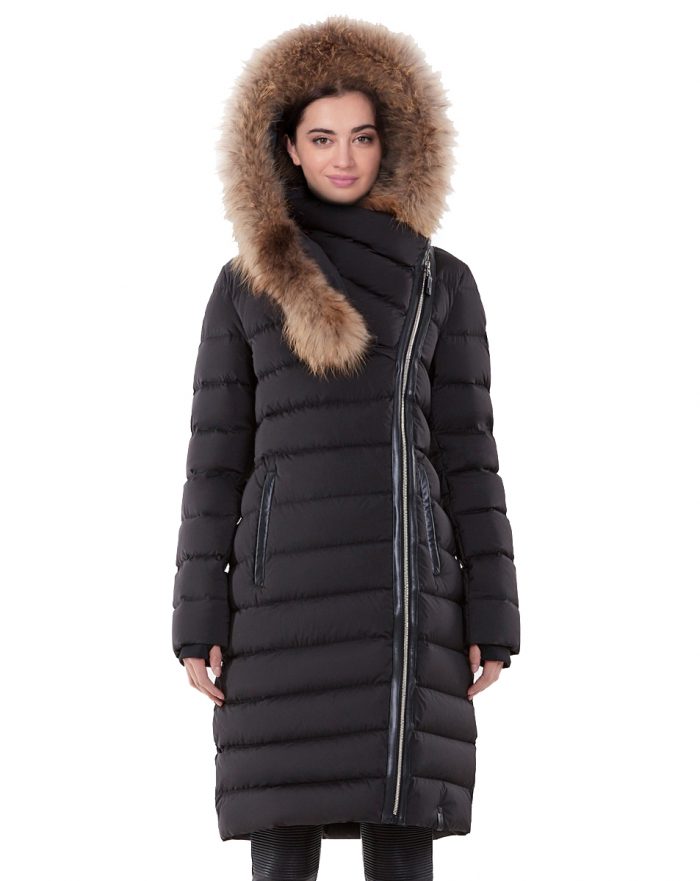 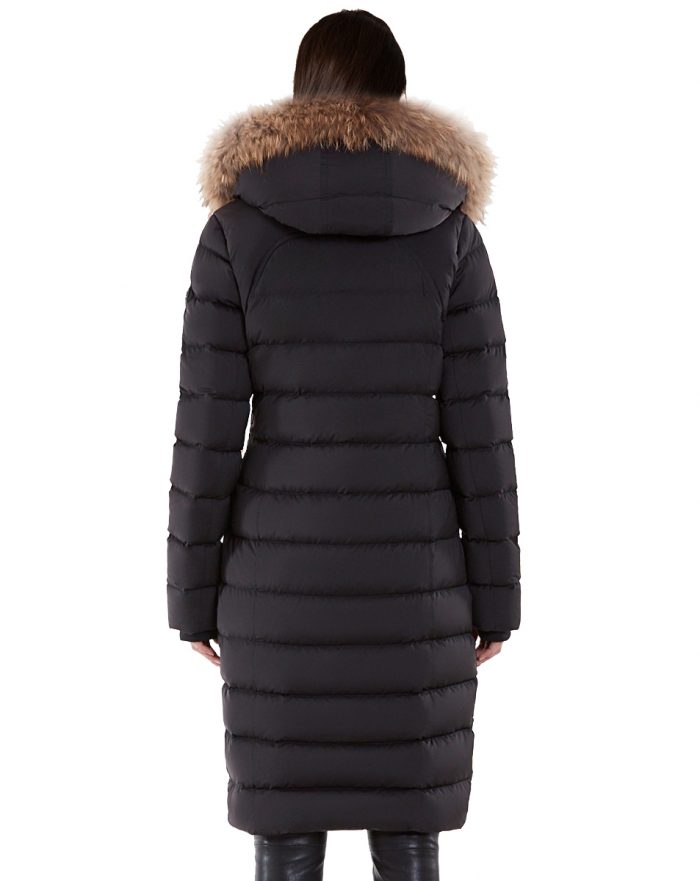 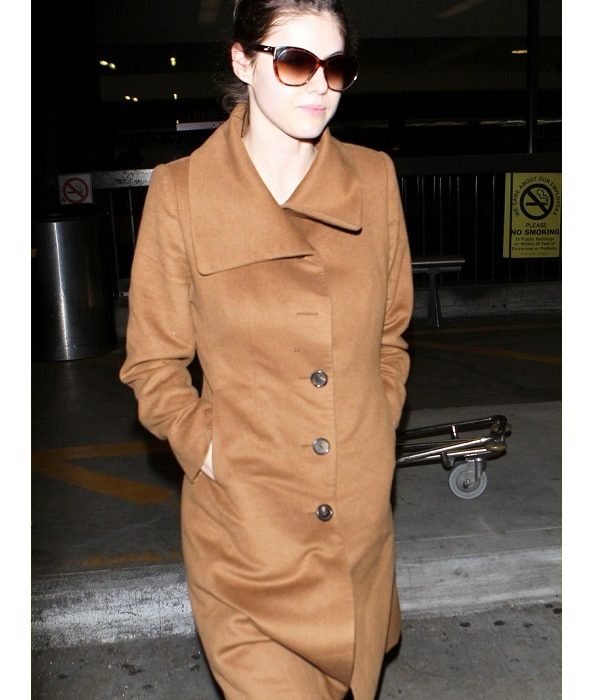 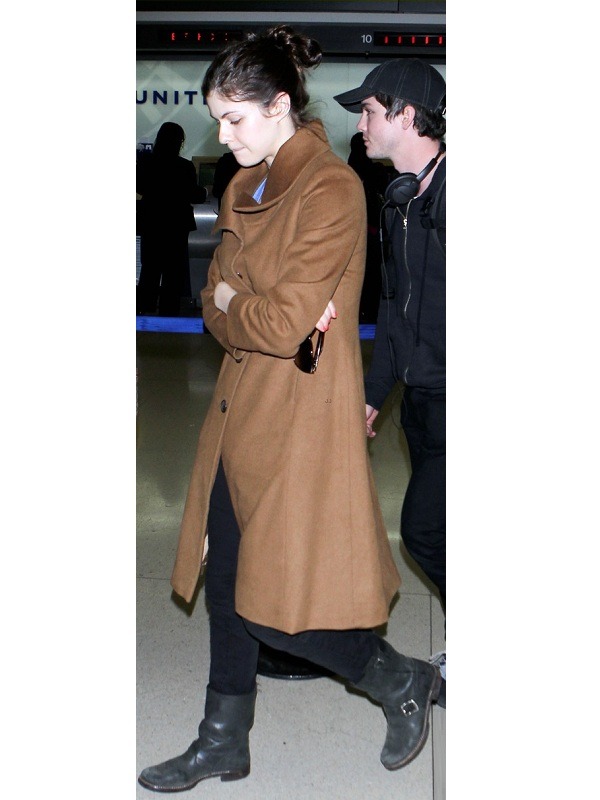 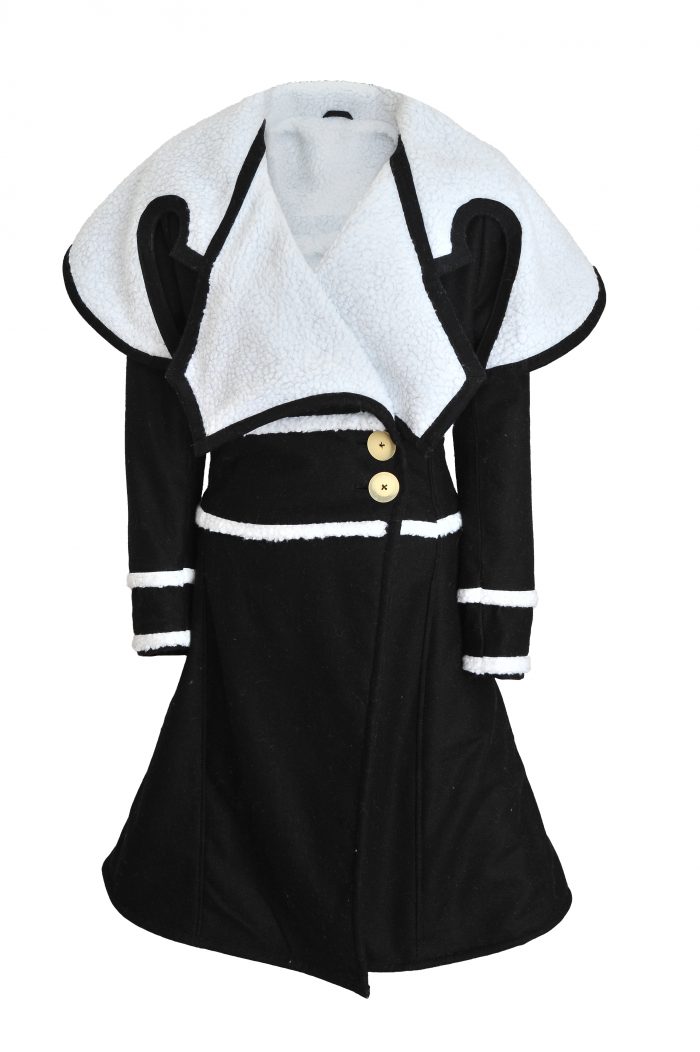 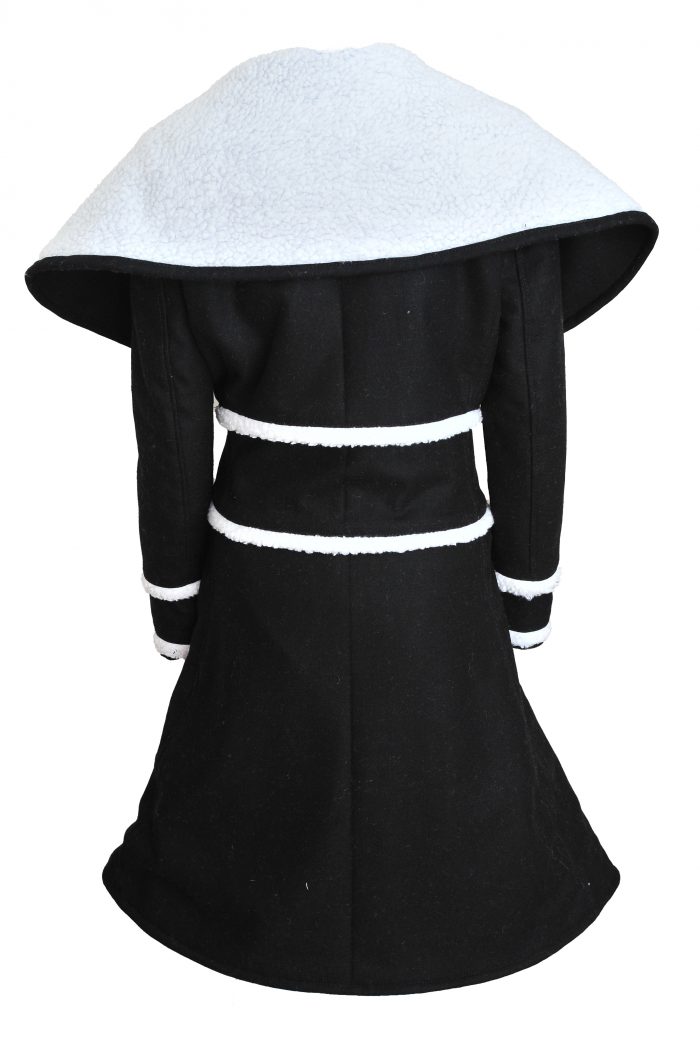